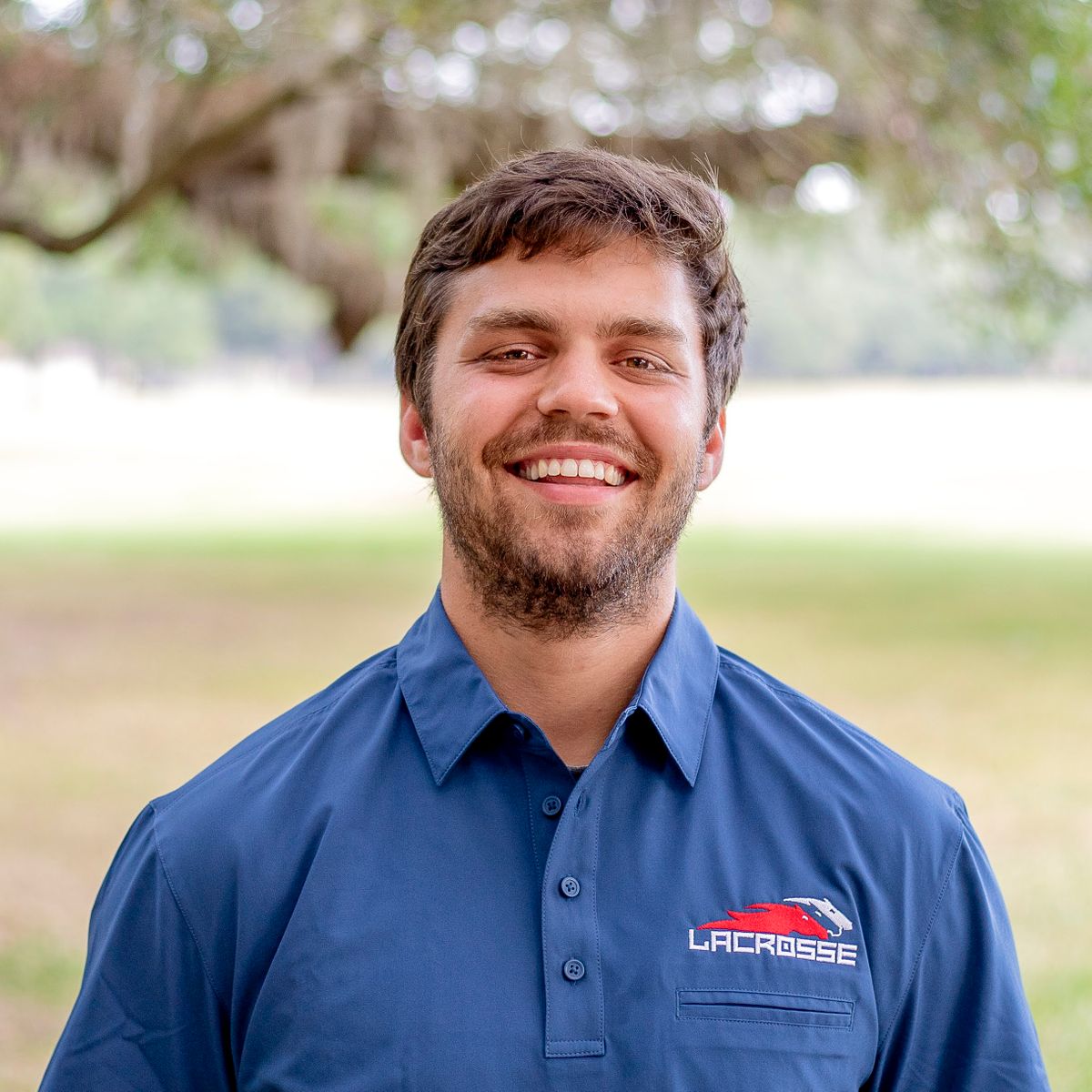 Originally from Savannah, Georgia, he began his lacrosse career with the Coastal Empire String in 2010 and then transitioned into high school playing his freshman year with Savannah Lacrosse. He continued out the rest of his high school years at Benedictine Military School, being a part of two state championships, awarded most valuable midfielder, senior team captain, and #10 recipient. He also played for Team Palmetto, based out of South Carolina, for four years under Coach Scott Sharp, Dennis Daly, and Rich Thomas. After high school he played four years of Dl lacrosse at Mercer University in Macon, Georgia. Coach Dustin now resides in Savannah where he is the Director of Scoops Lacrosse GA/SC, a youth developmental lacrosse program and the Field Director for Coastal Empire Lacrosse. He also continues to be a community coach at many high schools throughout the area.