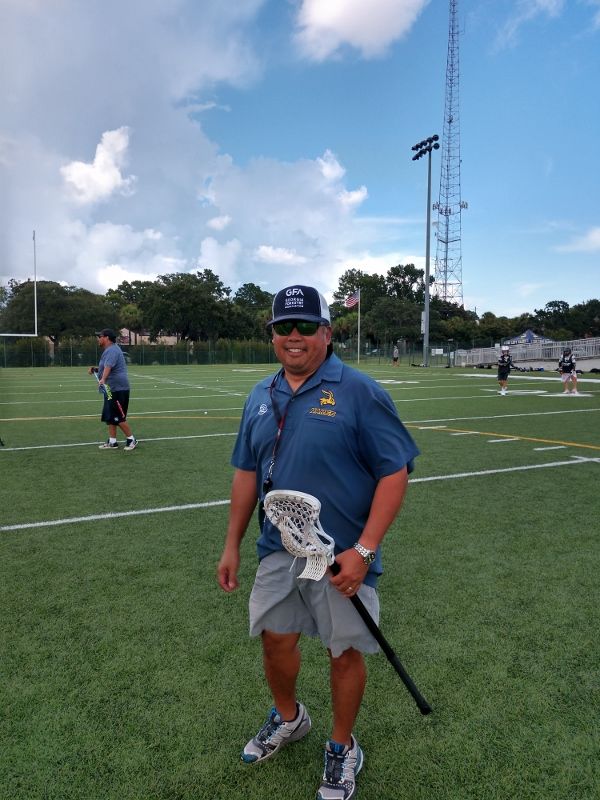 Marvin is a native of East Hanover, NJ where he played 2 years of varsity lacrosse as an attackman at Hanover Park HS. Upon graduation, he was a 4-year starter at midfield and was a captain for the MCLA Georgia Tech Men's Lacrosse team. He has since played lacrosse at the club level with local Savannah, Jacksonville, and Charleston teams. After a brief stint with a YMCA team several years ago, Marvin has been coaching with the Hares and Coastal Empire teams since 2017.