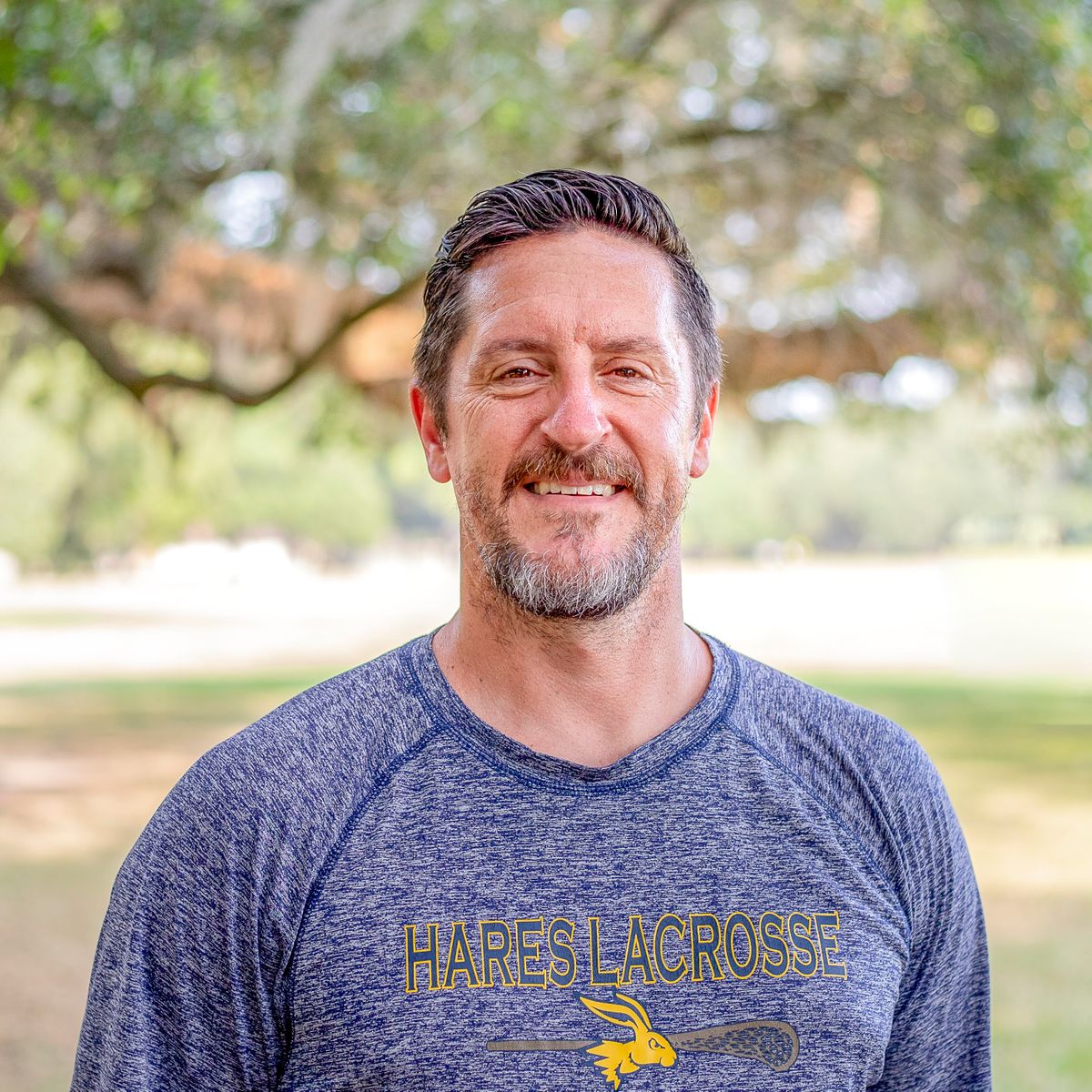 Michael Cummings is wrapping up his 15th season as the head coach of the men's lacrosse team at SCAD. Cummings has been the Bees since the program's inception in 2004.

SCAD earned its first-ever SELC Tournament berth in the program's first year as a varsity sport in 2005-06. Cummings was named the Southeast Lacrosse Conference (SELC), Division II Coach of the Year as he led the Bees to a 7-8 record. They earned six consecutive appearances to the Southeastern Lacrosse Conference Tournament by going 15-5 in 2010-11 and were the 2011 SELC, Division II Champions. Cummings took the men's team to the SELC Southeastern Division Title for the second year in a row in 2013-14 and were participants in their fifth straight trip to the MCLA National Championships.