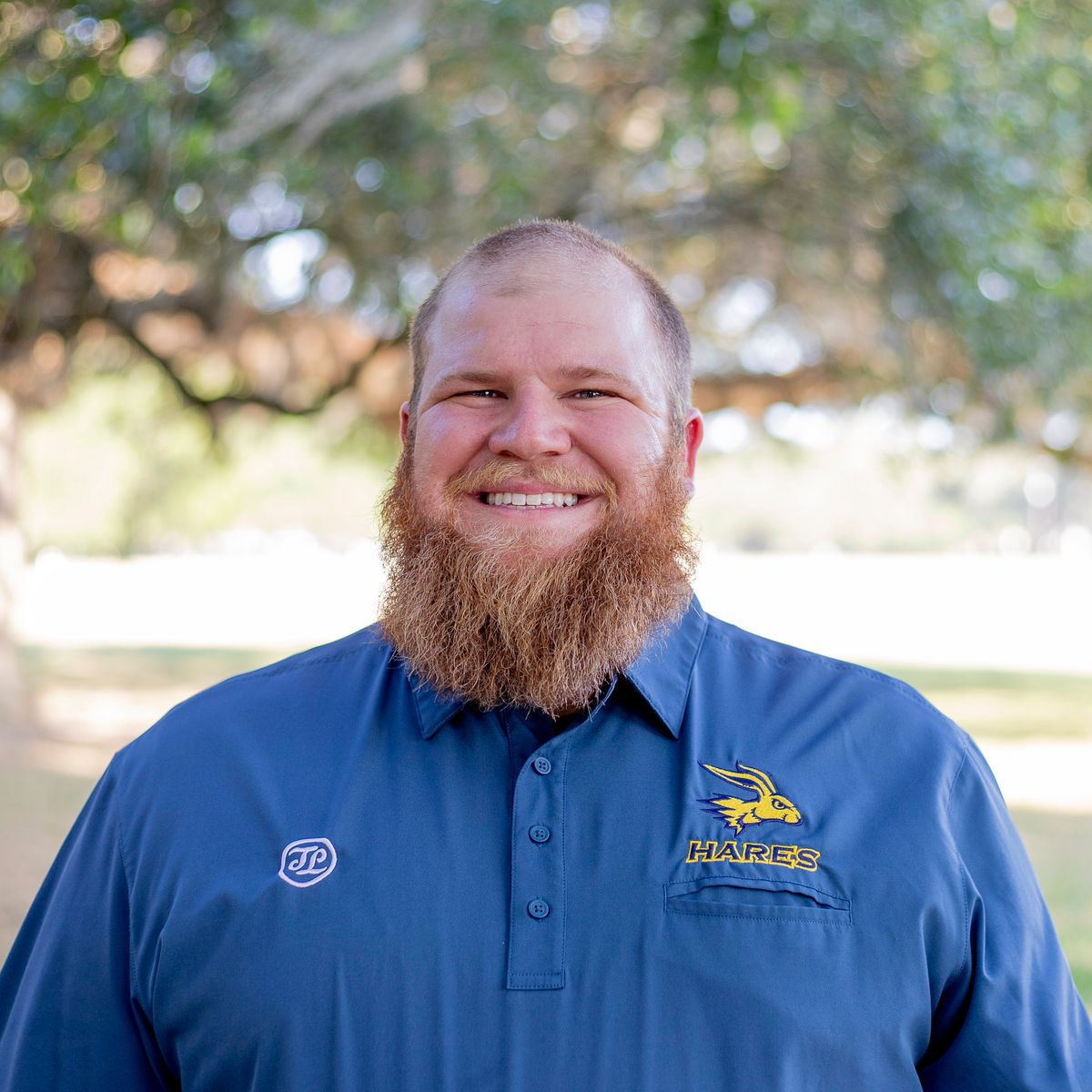 Coach Owen Nix is from Kennesaw, Georgia and has been involved with the game of lacrosse for 12 years as a player and coach. He played goalie for Kennesaw Mountain High School where he was named to All-Region and All-League teams. After high school he went on to play goalie at Georgia Southern. Then he became an assistant coach at GSU and later took over the head coaching duties for three years. During the summers he was a goalie coach for Cannons Lacrosse summer team working with all age groups and traveling to tournaments in Maryland, Virginia and North Carolina. Currently he is the Head Coach of the Effingham Eagles, a team that he founded in 2015.