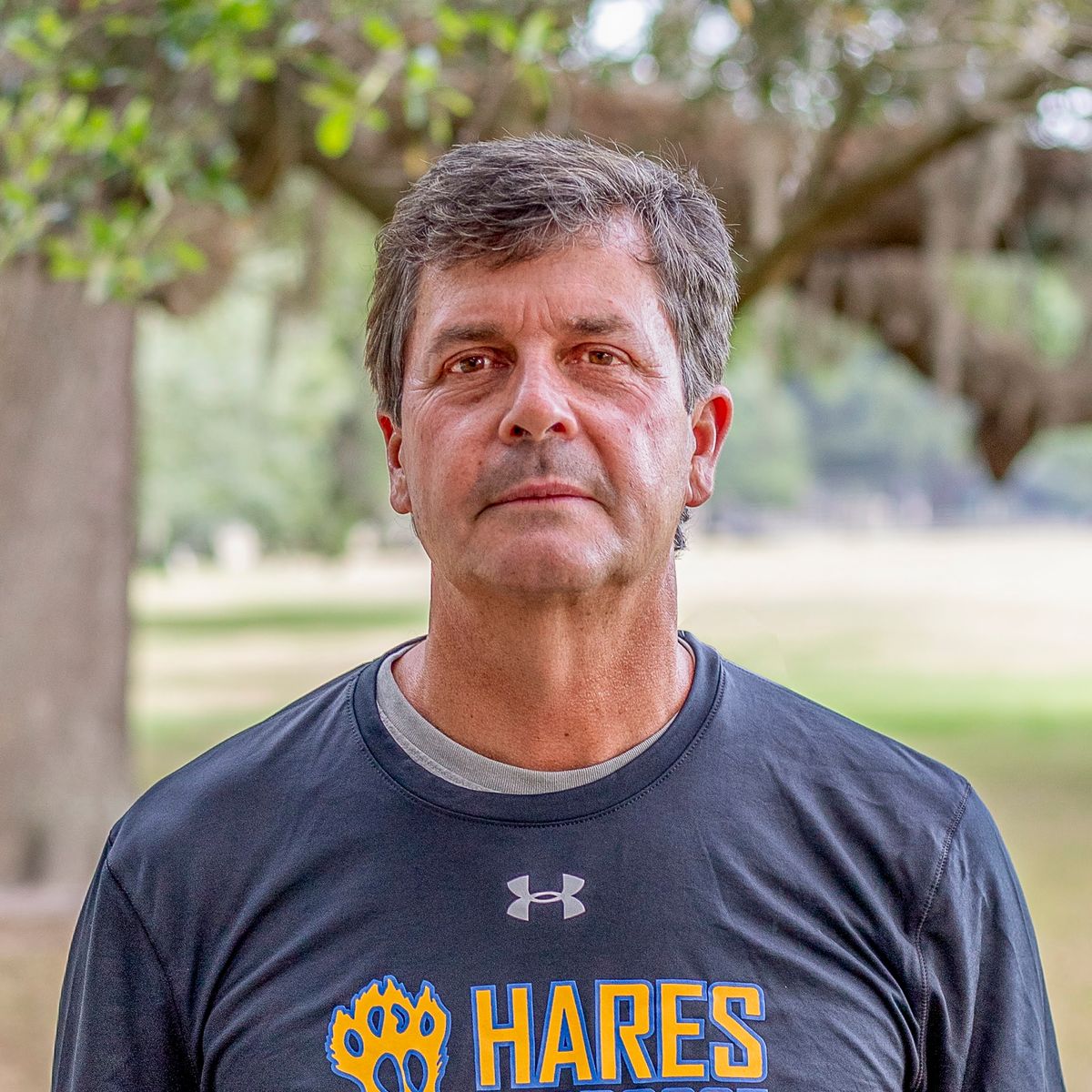 Coach Peter Newman has been involved in the great game of lacrosse for over 40 years. After his college playing career at Colby, he began coaching immediately after graduation for the men’s club team at Vanderbilt University. In 1987 he joined the faculty at Westminster School in CT where he coached in the independent school league for the next 29 years. Coach Newman led the Westminster varsity team, 2006-2016, to two championships in one of the country’s most competitive high school lacrosse leagues. During that time, Coach Newman earned Coach of the Year (2011), Man of the Year (2016), and the CLOA Team Sportsmanship Award (2015) awarded by the CT Lacrosse Officials Association. With one of his former players, David Earl (Notre Dame, Team Canada, GA Swarm and Boston Cannons), Coach Newman founded 2Way Lacrosse, LLC which is a youth camp, clinic and club team program in NY and CT. He currently is Director of Curriculum and Head Varsity Lacrosse Coach at Benedictine Military School in Savannah.