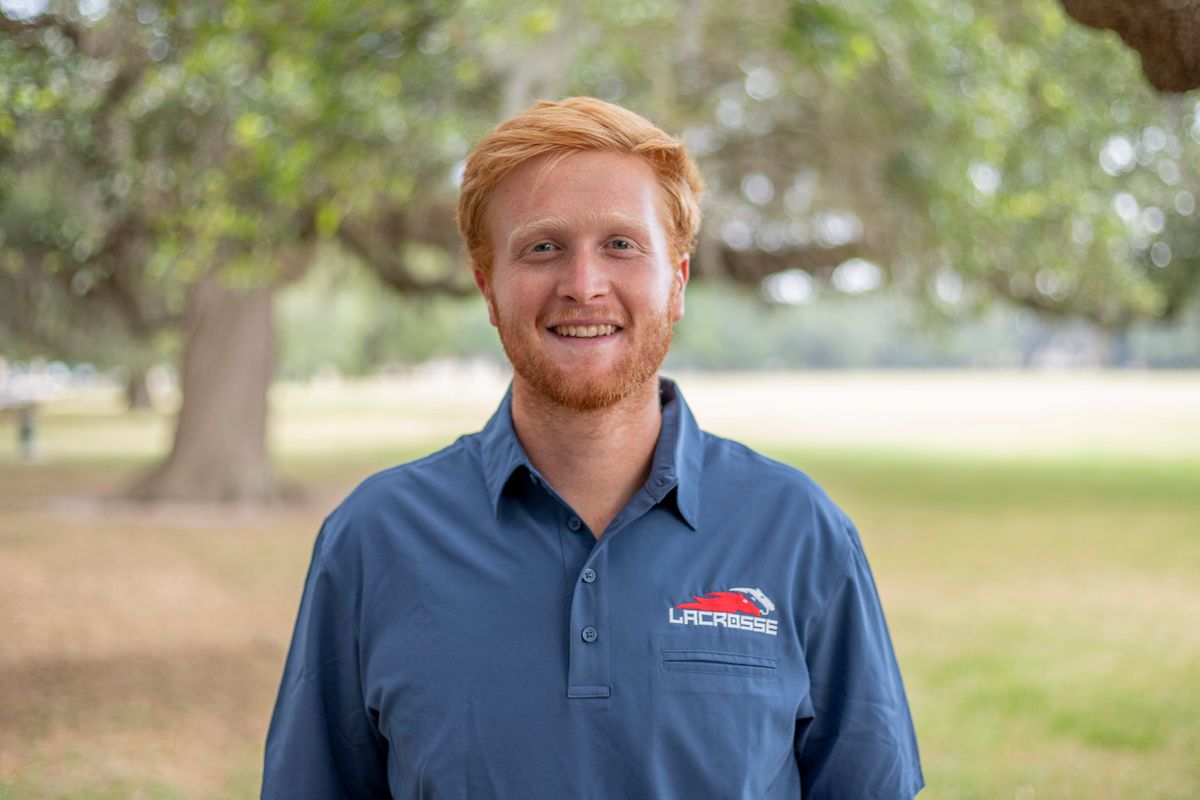 Coach Phillip's playing career started in Augusta, Georgia at Greenbrier highschool where he was awarded defensive MVP. He then went off to earn a starting spot at Emmanuel College his freshman year, but then ultimately transferred to Berry college to finish his three years starting at both close defense and LSM. Phillip's coaching career began in highschool with the Augusta Patriots youth team and has continued to the collegiate level for the Berry college Vikings for the 2018 spring season. He now resides in Savannah Georgia where he attends grad school and coaches the Coastal Empire Sting. Coach Phillip is also the Director of Scoops Augusta and assist in the Savannah region.